This year I took part in a Young Enterprise group manufacturing a Wi-Fi ‘puck’ enabling quick connection to the internet. The product was to be wall-mounted and as a creative way to advertise, I decided to create two fake ‘walls’ to use as trade stands.

Budget was low and the key priority was portability. Having just build a shed, I thought I would model the wall after a regular stud wall. With some spare 25x75mm timbers I cut the members to size and end nailed them together, screws would also work.

End-nailing is not a particularly strong joining method, but I then braced the frame with ‘sheathing’ hardboard making it rigid enough. This the part of the frame that will be decorated as a wall.

Next I fixed some twist out legs to the bottom of the frame. These worked on a temporary basis but were slightly wobbly; I would make some bolt in feet out of 18mm ply were I to build them again.

Once the construction was over I had to seal the surface and edges to prepare the surface for water-based paint. I used a 50/50 water PVA mix which worked well and formed a textured surface: very similar to a wall! After two priming coats I could begin painting. With a roller I applied two coats of wall paint.

To complete the ‘wall look’ I decided a few shelves for flowers, photos and our product would fit well. I used standard London style brackets and redwood offcuts for the boards. As the hardboard was only 3mm, I had to add some blocking behind each bracket to fix into. 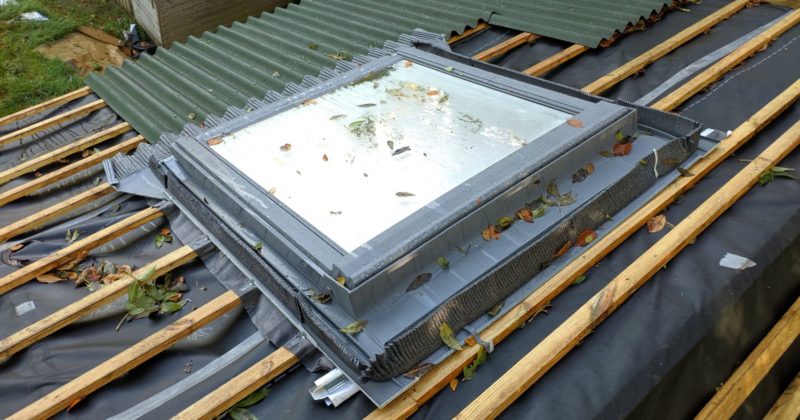 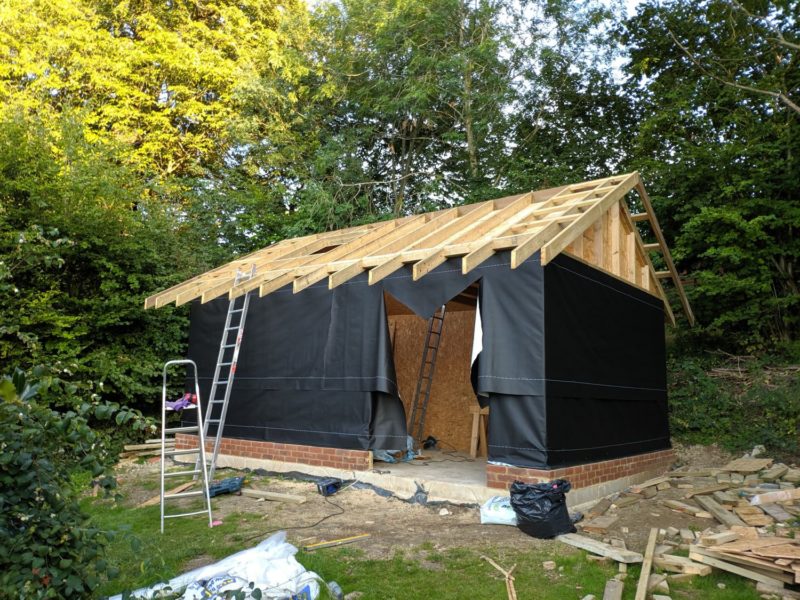 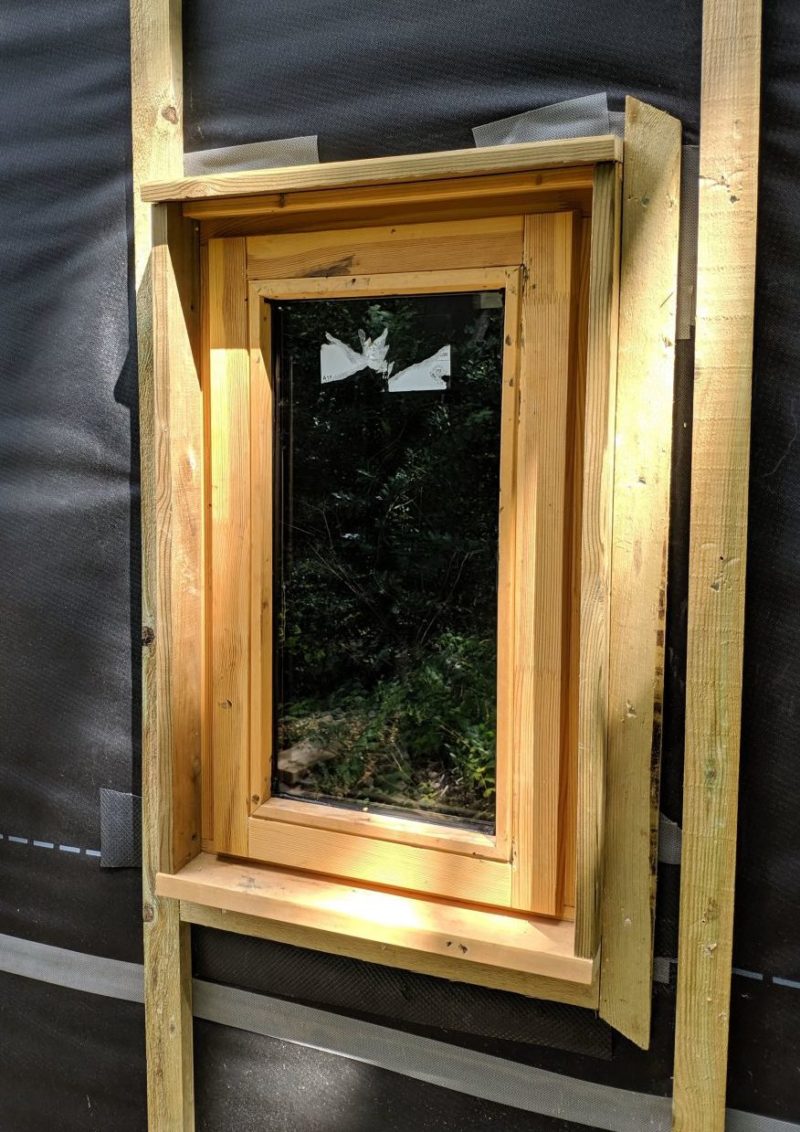